A Matter of Common Decency and Respect 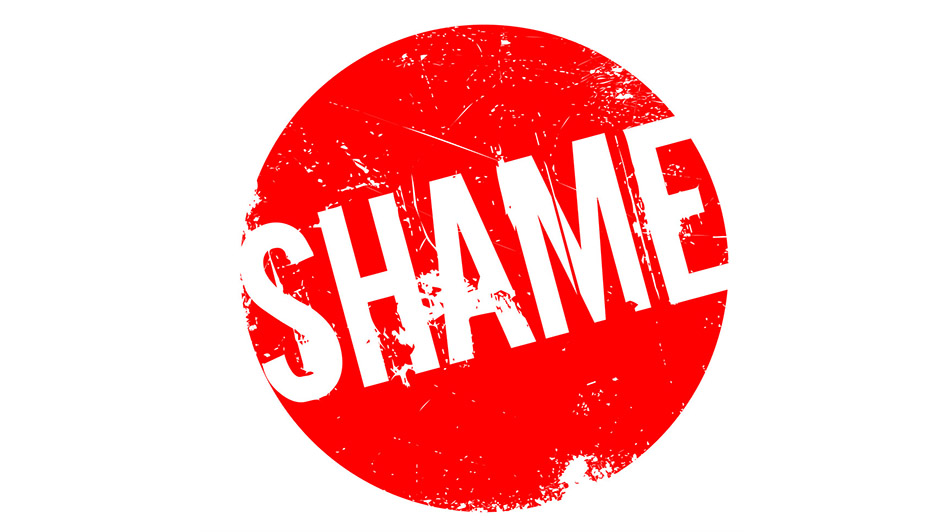 At a recent public meeting, the Nutley Board of Commissioners held a moment of silence for the late Kevin Kennedy, former councilman of Belleville.

No, you didn’t read that wrong, and no, it isn’t a typo or a misstatement. The governing body of a neighboring town, with whom Belleville has had a (sometimes friendly, sometimes not-so-friendly) rivalry, honored a man who didn’t even live or serve in their town.

One might say, “Well, that was very nice of Nutley to do, but surely the Belleville Town Council had a moment of silence for Mr. Kennedy too, right?”

That our Town Council — upon which Mr. Kennedy served many years — did not show the same respect for him our neighboring town of Nutley did is utterly shameful.

The Belleville Town Council has, for the second time in seven months, failed to act on an opportunity to properly show respect for a deceased community leader. Former Belleville mayor Ray Kimble died in July 2019, and Mr. Kennedy passed away three weeks ago. The Town Council honored neither man with a moment of silence. It bears mentioning that Mayor Michael Melham and Councilpersons-At-Large Thomas Graziano and Naomy De Pena prevailed over incumbents Kimble, Kennedy and their non-incumbent running mate Charlie Hood in the 2018 municipal election.

First Ward Councilwoman Marie Strumolo-Burke, at the end of the most recent Town Council meeting on February 25th, stated that she believed the Town Council should do something in honor of Mr. Kennedy. Mayor Melham stated that the flags were raised at half-mast and mourning bunting was hung for six days and basically told Strumolo-Burke, almost under his breath, “You can do something for him.” The “six days” claim has been disputed; the bunting was up at Town Hall for only two business days, beginning Thursday, February 13th and through the three-day President’s Day weekend, when Town Hall was closed. The bunting was promptly removed on Tuesday, February 18th.

Strumolo-Burke’s comment is remarkable when you consider that she and Mr. Kennedy were often at odds, and even were on opposing campaign tickets during the sometimes ugly 2014 municipal election. The kind of simple respect Ms. Strumolo-Burke asked her fellow Town Council members to show seems to be missing in politics today.

What does it say about Belleville’s current leadership when our neighbor and sometimes rival Nutley showed the integrity and decency that our mayor and councilpersons did not?

Even more reprehensible is the silence of most of the councilpersons, four of whom actually served with Councilman Kennedy and Mayor Kimble. With the exception of Ms. Strumolo-Burke’s comment, none of the other councilpersons have spoken up in support of a moment of silence for the two men with whom they had served.

It’s no secret that Belleville politics can be something of a “bloodsport,” as a friend has often described them. With that said, we cannot dispense with common courtesy and respect. Of course there’s a time and place for heated arguments, sharp debate and throwing invective, but politics must not stand in the way of recognizing the good that our late community leaders have done.

In the weeks and months following his election, Mayor Melham spoke openly about taking to task those whom he claimed had spread what he described as untruths and falsehoods about himself and his running mates. He vowed to do what he could to end the political climate of what he terms “Old Belleville.”

Walk your talk, Mr. Mayor. The Town Council can spare a moment to honor the memory of a former mayor, former councilmember or any community leader. Memorial bunting and flags flown at half-mast are the bare minimum to be expected. Set an example for Belleville residents and the council members to show that a “Better Belleville” respects the lives and contributions of those leaders who have come before.