OPINION: The Case Against Re-Electing Melham and BetterBelleville — Short Version 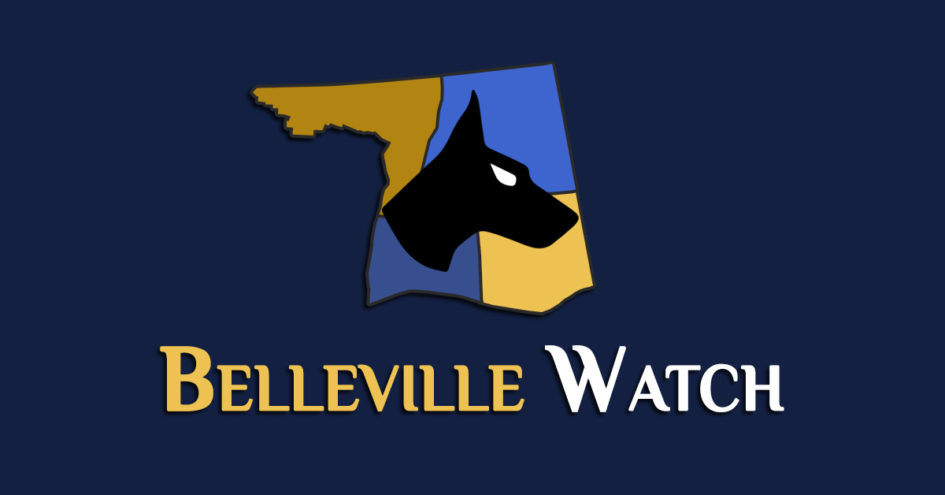 Editor’s Note: Belleville Watch does not endorse candidates for public office. This piece reflects only the editor’s opinion about the BetterBelleville ticket, elaborated upon by use of specific examples. Nothing in this piece should suggest the endorsement of any candidate or public/elected official by Belleville Watch or its editor. The original piece, upon which this updated one is based, can be found here.

On balance, however, we believe they have failed. Below are but a few of the reasons we believe BetterBelleville has simply embodied age-old Belleville politics, but dressed in a newer, sleeker wrapping they try to sell as Progress:

As mayor, Melham seems to have opened wide Belleville’s gates to real estate, engineering and legal interests, while emphasizing the needs of “young professionals with disposable income.” The needs of longtime and middle-aged residents or senior citizens — many barely hanging on, between high property taxes and increased water rates — don’t appear to be a priority.

Some may say that BetterBelleville has done good things for Belleville, but when you take a good look, you find those good things are fruit from a poisoned tree — poisoned by strong strains of the same old, same old Belleville politics.

Councilpersons-at-large Naomy DePena and Thomas Graziano seemed to hitch their political fortunes to Melham, apparently at the cost of remaining largely silent on anything Melham proposed or did.

The numerous flag raisings at Town Hall, the community garden and various fairs and events are important and great, but when property taxes and water bills keep rising and residents wonder if they can even afford to stay in Belleville, these projects and events become akin to ancient Roman “Bread and Circuses.”

Based upon at least these examples, we believe BetterBelleville has betrayed the public trust by, at the very least, failing to “avoid the mere appearance of impropriety” — a key part of most professional and public codes of ethics. Mayor Melham appears driven to control as many aspects of Belleville’s government as he can, especially when it comes to the power to grant approvals for development. With many campaign contributions coming from those in the real estate, engineering, construction and legal sectors, it shouldn’t be a surprise. Councilpersons-at-large DePena and Graziano have been essentially silent on many of the matters mentioned above, even as other councilpersons have begun to express concerns over the BetterBelleville agenda and apparent unethical behavior on Melham’s part.